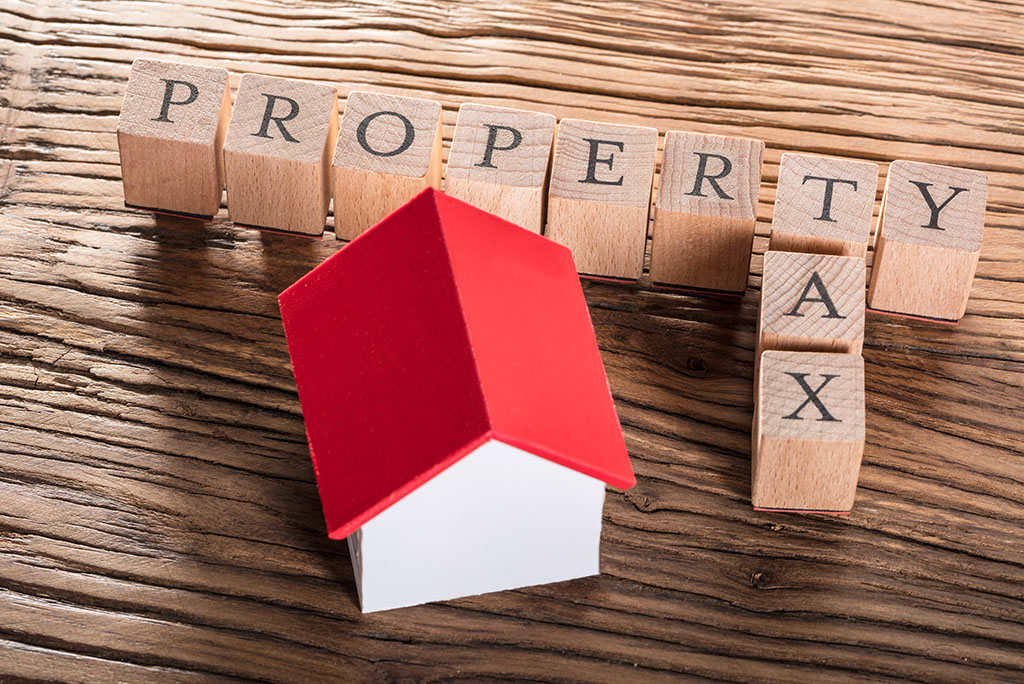 A group of MPs has suggested the government consider a “proportional property tax” to replace the current council tax, in a bid to fund the growing cost of social care.The idea has come from the all-party Housing, Communities and Local Government committee, which is led by Labour MP Clive Betts but with the majority of members being Conservative MPs.In a new report the committee says “reforms are needed to ensure the sustainability of local government finances, including an urgent solution to the funding of social care in England.”
One of its recommendations says the government should “implement changes to council tax and consider wider options for reform” while Betts states specifically: “In the longer term the government should consider options for wider reform of council tax and business rates, including possibly replacing them with a proportional property tax.”Other recommendations include widening the funding base of local government to make it less vulnerable to shocks such as the pandemic, including by giving councils more flexibility over local taxes and other revenue-raising powers.Various bodies have called for proportional property taxes in recent times.Most recently a cross-party think tank called Bright Blue wants the government to introduce such a tax as a replacement for stamp duty, urging instead an annual proportionate property tax on the current capital value of houses with a tax exemption for properties worth up to £50,000 and a 25 per cent surcharge for second home owners. Liability to pay would be with owners, not occupants.

For over a year now there has also been speculation of possible changes to Capital Gains Tax on the sale of homes to help fund additional spending to cope with Covid.

The latest proposal from the Housing Communities and Local Government committee of MPs is in response to the need to fund social care.

Clive Betts says: “A solution to social care funding would go a long way to restoring local government finances. Covid-19 has also hit councils hard and, while the government responded to the pandemic with substantial financial support, they now need to come forward with a long-term sustainable way of funding councils and the services they provide.

“The system of local government finance should enable councils to increase revenue by growing their tax base while protecting those councils who are less able to do this, through no fault of their own.”

This is a statement by Andrew Dixon, founder of ‘Fairer Share’

The Government has a problem when it comes to its “levelling up” the UK agenda. It has promised to make a meaningful difference in the lives of their voters, particularly in the ‘red wall’. But doing so requires the combination of long-term investments in transport, broadband, education, and dispersion of private enterprise across the country. In other words, not a lot that voters will notice any time soon.

This is where tax comes in. Changing the tax code can be done in a matter of years rather than decades. Effective change can put cash in the hands of voters between election cycles, making a difference to household finances that voters can feel when their MP next shows up on their doorstep.

The most egregious part of the current system is our property taxes. Council tax is regressive, forcing millions into debt, while stamp duty puts a brake on mobility, and hinders economic growth.

At Fairer Share, we advocate council tax and stamp duty abolition replaced by a proportional property tax where owners would pay 0.48 per cent of their property value every year. Across England, 76 per cent of households would gain under the system, seeing a reduction in the amount of tax they pay on their primary residence. The biggest winners are, helpfully for the Government, located in the North and Midlands – areas that the Government so desperately wants to level up.

Council tax in particular is antithetical to levelling up. Council tax values are 30 years old, a year older than the first text message and four years older than DVDs. They result in distortionary costs that hit the North and Midlands hardest. A resident of Hartlepool, for example, in a £150,000 home would pay over £2,000 in council tax whereas a £10million mansion in Westminster would pay just £1600. On average every resident in Hartlepool pays 2.5 times the rate of council tax to property value than the national average.

Revaluation is desperately needed and valuations need to be done continuously so that we never reach this absurd system again.

Work done by the International Property Tax Institute shows that there is no technical problem with revaluation. A wide variety of different jurisdictions (including New York City, Ontario, British Columbia) and countries (including Netherlands, New Zealand) use some sort of automated valuation model to aid their property tax systems.  Zoopla, Rightmove, and Hometrack provide a pretty decent example of private companies in the UK who do this work and if we wanted to maintain the system wholly with the state, the Valuation Office Agency already has the required data in order to implement the system itself.

We would not have to go far to find a model of similar type. Property tax in the Netherlands is based on much the same principles as a proportional property tax and undertakes re-evaluations on an annual basis.

But the Government knows this because it does a similar but harder job already. Business rates revaluations are undertaken on a regular basis. There is a broad consensus that this is much more technically challenging than valuations of residential property with higher levels of resulting challenges to valuations.

Resultingly the Government should not worry about overwhelming the VOA with challenges. Residential property valuation challenges internationally are less than two per centt of the stock, and less than half the rate of challenges for business rates. With bills coming down for the vast majority of properties, most people will take their cash and run before they worry about their valuation. For those whose bills rise, the cap at £100 per month will limit the need for revaluations at the top end of the market as well.

The only reason revaluation has not happened already is that it has been deemed too politically difficult to do while maintaining the old, unfair system of council tax. And therein lies the real problem.

But by sticking with the status quo, both the Conservatives and Labour are missing a trick. Both parties know that voters in and around the red wall will be crucial to their prospects in the next general election. They should also know that current proposals around infrastructure are unlikely to shift the dial with these voters by the time the next general election comes around.

Economic analysis by Fairer Share makes clear that a proportional property tax would lead to lower bills for most households in England. A number of Labour and Conservative MPs want their leaderships to get behind the policy, along with think tanks from both sides of the political spectrum. More than 120,000 people have also signed the Fairer Share petition calling on the Government to replace council tax, stamp duty and the bedroom tax with a Proportional Property Tax.

Our analysis also makes clear that concerns about valuations are a red herring. A fairer system would clear the hurdle for valuations. It should not stop either Labour or the Conservatives from doing what is needed in the UK and reforming our outdated unfair residential property tax system.