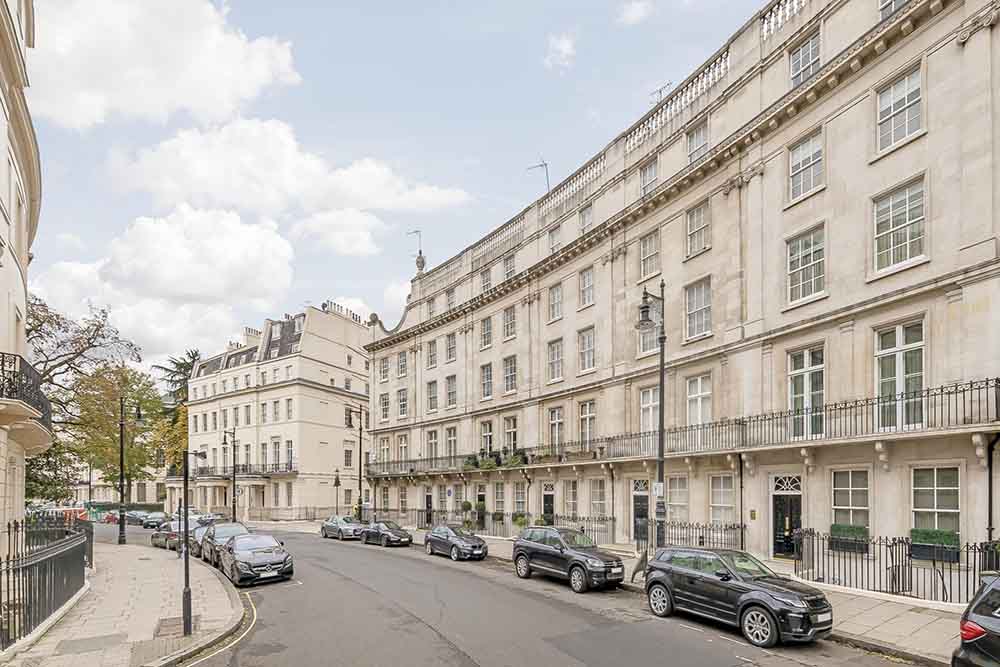 Mega-mansions are flying off the shelves in the top end of London’s property market with a record 294 homes in the £5 million plus bracket changing hands in the past six months.

Almost £3 billion has been spent on luxury property costing £5 million or more so far in 2022 according to research by agent Savills, the highest ever recorded.

Over half the sales in traditional super prime hotspots like Knightsbridge, Chelsea and Belgravia.

A separate report from LonRes recorded super luxury sales including a 12-bedroom mansion on Belgrave Square near Harrods which sold for £90 million, and a property on The Boltons in Chelsea which sold for £42 million.

However, prices in prime London areas are still 17.6 per cent below their 2014 peak. Since then, the top end of the market has faced setbacks ranging from Brexit to tax changes and most recently the pandemic which has kept foreign buyers away. Many Asian buyers, particularly those from China and Hong Kong, were reluctant to visit London because of onerous Covid restrictions when they returned home while Russian buyers have also completely dried up since the start of the war in Ukraine.

This means wealthy Britain-based buyers continue to dominate the market’s top-end. With less reliance on the need to borrow money, this group remains relatively unaffected by the issues in the mass market such as rising interest rates and the cost of living crisis. A combination of these factors, plus the looming threat of a recession, means some experts have predicted house prices in the mainstream market will cool towards the end of the year.

“London still looks like good value in a historical context, with prices well below the 2014 peak, and the pound remains weak against the American, Singapore, and Hong Kong dollar, as well as the Chinese Yuan, meaning that London property is looking like an increasingly good investment opportunity to buyers in these markets.”

He added: “Above all, prime central London’s reputation as a safe haven for international investment remains, and it is also seen as a secure bet to hedge against inflation.”

Alex Woodleigh Smith, managing director of Knightsbridge buying agency AWS Prime said the sector was seeing a correction in the value of prime central London property following the sharp decline experienced between 2015 and 2022, coupled with an ongoing shortage of stock.

“Add to this, a reinvigorated pool of domestic buyers and the re-emergence of international buyers fighting over limited supply and it is easy to see why scarcely available properties in the best addresses in London have become so irresistible. As a result, our summer has been anything but quiet”.

There has been a distinct increase in confidence in the prime London property market, which is resulting in more interest and an broad cross-section of investors from around the world investing in London.

“As a major brand in the luxury market, we have noticed a significant increase in interest in the prime London market, with many of our most sought-after properties selling off-market, or before they even hit the market.” 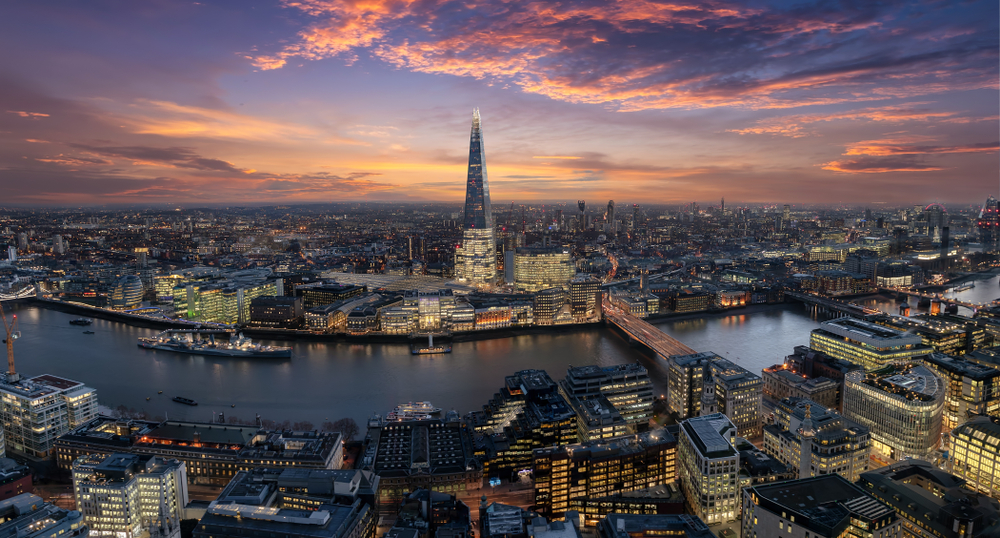 High end estate agency Savills says the imposition of sanctions on Russians, amid new measures obliging overseas buyers to be more transparent about their wealth, will have little effect on the prime London housing market.

Mark Ridley, chief executive of Savills, says the company;’s own figures suggest 1.4 per cent of the housing wealth in prime central London is Russian owned,, while under 0.1 per cent of the agency’s own business came from Russia.

Earlier this week Savills said in relation to its own activities within Russia: “Savills is appalled by the scenes of humanitarian tragedy which are unfolding across Ukraine, has already made significant donations to humanitarian relief agencies working in the Ukraine and neighbouring countries to help alleviate this suffering and is supporting those of its people who are personally affected.”

The company – which operates in the commercial and consultancy fields around the world as well as selling high-end homes in some of the globe’s wealthiest countries – saw revenue rise 23 per cent last year to £2.1 billion.

Profits more than doubled to £183m and dividends included a special payment to shareholders to compensate for a cancelled payout at the start of the pandemic.

Ridley says it is “a thank you to shareholders who supported us”.

He adds: “Savills delivered a record performance in 2021 reflecting the significant recovery in both residential and commercial transactional markets supported by growth in our less transactional investment management, property management and consultancy businesses.

“The group has started 2022 in line with our expectations and the strength of our balance sheet supports our growth strategy to pursue further complementary acquisitions and significant recruitment across our global business.”