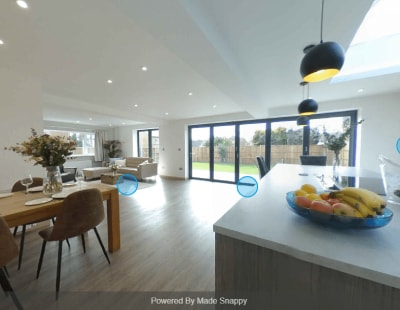 There’s been a very significant increase in the number of listings carrying virtual viewings, accelerating during the period of the Coronavirus crisis and lockdown.

An analysis of Rightmove listings conducted by virtual tour provider Made Snappy shows that the pandemic has expedited agents’ uptake of visual aids in portal listings.

Between mid-April (when lockdown measures were at their most severe) and mid-May (when market activity started to resume) the number of lettings listings with virtual tours increased by 44 per cent, rising by 63 per cent when it comes to listings with videos.

Over the past four weeks the number of sales adverts with virtual tours has increased by 19 per cent alongside those with videos increasing by 26 per cent.

“The lockdown has understandably forced more agents to embrace virtual tours, particularly on the lettings side. Our analysis also reflects the quicker restart of the lettings market compared to sales, which will be much slower to get started” says Mark McCorrie, software director at Made Snappy.

“With the market now up and running, we expect the number of portal listings with virtual tours to increase even further as more agents will be operating at full capacity over the coming weeks.”

The government, in its official guidance on the resumption of the housing market, says: “We encourage people to do the majority of their property searching online … To support this agents may ask home occupiers to conduct virtual viewings.”

And in relation to new-build property sales it advises: “Where possible, developers should promote virtual viewings.”

Made Snappy says it anticipates a 75 per cent reduction in physical lettings viewings while social distance measures remain in place.

“We know of letting agents who have used virtual tours to filter down applicants, subsequently achieving a 100 per cent success rate on the physical viewings – we expect this trend to become the norm” says McCorrie. 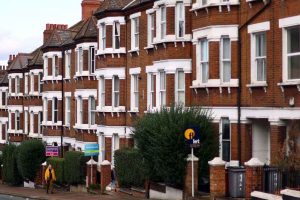 PrevPreviousCoup for London agency selected to provide Bank of England data
NextUnsafe to return to work: Most agents are worried, polls showNext