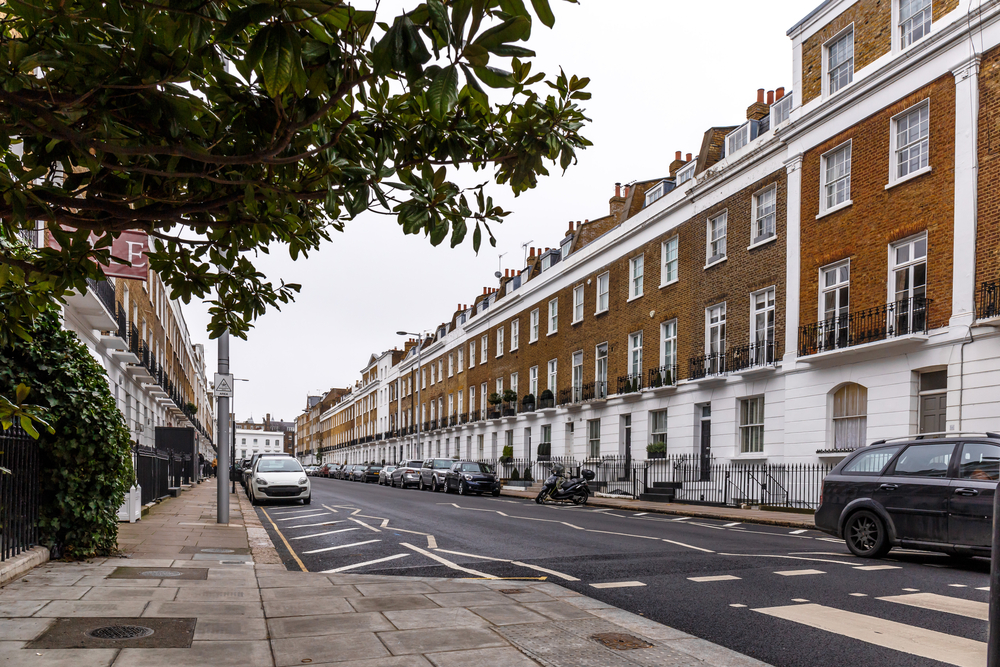 The UK is experiencing “one of the busiest markets in years” as the number of buyers enquiring about each home for sale hit a record high.

Prospective buyer numbers are 34 per cent higher\ than a year ago, before the lockdown in the housing market when the country was still in the midst of the so-called ‘Boris bounce’, following the decisive Tory general election win.

The latest Rightmove house price index said this was the best sellers’ market in a decade as two-thirds of properties on estate agents’ books have had their sales agreed.

However, the property website said that price rises should remain moderate through the year because of tighter lending criteria making it more difficult to secure a mortgage. It also expects more sellers to put their homes on the market this spring, tempted by the stamp duty holiday extension and surging demand.

“Record low interest rates and the new focus on what your home needs to offer after several lockdowns have led us to the greatest excess of demand over supply in the last ten years. This strong sellers’ market is good news for those who are looking to put their home on the market as the traditional Easter selling season approaches,” said Rightmove’s Tim Bannister.

“Blossoming buyer demand coinciding with blossoming gardens should put a spring in the steps of sellers, and more of them coming to market will provide a much-needed increase in the choice of property for the many who are looking to buy.”

Spring is traditionally the busiest time for the property market and this year is expected to be even busier, with Rightmove recording 40 per cent more traffic to its website than in the same period last year.

Marc von Grundherr, director of Benham and Reeves in London, said: ”We’re fast approaching what is traditionally the busiest time of the year for the UK property market. With the double pronged boost to buyer demand in the form of a stamp duty extension and government guaranteed 95 per cent mortgage products, sellers can ill-afford to sit on their hands with regard to getting their property on the market.”

Nick Leeming, Chairman of Jackson-Stops, said: “Buyers have snapped up stock rapidly across the housing market over the last six months, eroding inventory levels across the country. At the same time, lockdown has meant homeowners have continued to reassess what they want from their properties and this, coupled with the stamp duty holiday, has created a swell in demand. Add to this a renewed appetite for a British bolt hole and this has formed one of the busiest markets we’ve seen for years.”

These price falls were led by more expensive central London boroughs, which have seen demand plummet as international buyers remain trapped abroad, while existing Londoners head further out to leafy suburbs in search of more space. Outer London boroughs accounted for 14 of the 16 where asking prices rose.

The biggest fall in asking prices was in Westminster, were the average price fell by 14.9 per cent to £1.27 million, followed by Camden where house prices dropped 8.0 per cent to £946,000.