Mortgage rates: Get a fixed deal as soon as possible 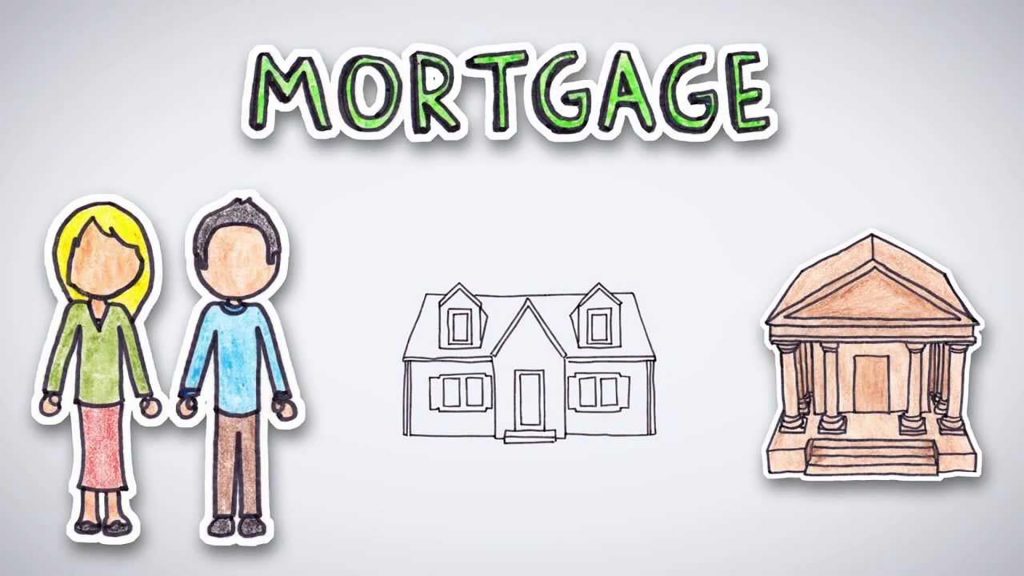 The Scrooges at Threadneedle Street are preparing to deliver an unwelcome Christmas present for millions of borrowers and wannabe home buyers: the first Bank of England interest rate rise for more than three years and only the third since July 2007.

The nudge on the interest rate tiller is likely to be tiny, probably only 0.15 per cent, lifting Bank Rate from an all-time low of 0.1 per cent to a still remarkably skinny 0.25 per cent.

But what will it mean for mortgage holders and those looking to take out new home loans?

For the majority that already have mortgages on fixed deals — probably around two thirds of the total and 90 per cent of new borrowers — very little in the short term at least. Their products are locked in to the rates they took them out at until the fixed term expires.

For the minority on variable and tracker rates their borrowings costs will rise in line with the Bank of England rate.

For a borrower with a £250,000 repayment mortgage that will mean an increase in monthly bills from £999.86 to £1,017.56. Not crippling, but not welcome either on top of all the other rising costs of living such as gas bills.

The fixed rates available in the market to first time buyers, movers or remortgagers are unlikely to go up on the day of the announcement from the Bank of England’s Monetary Policy Committee next month or possibly in December.

They are linked to the swap rates at which banks and building societies can borrow in the City’s wholesale markets and  have already been creeping up, albeit from remarkable lows, over recent days in anticipation of the Old Lady’s move.

What’s the cheapest mortgage deal I can get now?

Although sub-one per cent fixed rate deals are still available to borrowers with deposits of 40 per cent or more, they are steadily drying up.

Over the past fortnight they have fallen from 131 to 116 — mainly two-year fixes — according to data from Moneyfacts with more being withdrawn virtually every day.

The increases are still small. One of the biggest high street players Barclays, for example, raised its two years fixed rate this week from 0.86 per cent to 0.91 per cent.

Its five-year fix for borrowers with a 25 per cent deposit went up from 1.21 per cent to 1.31 per cent. At the very bottom of the market five year fixed rates were available below one per cent earlier in the year.

Mark Harris, chief executive of mortgage broker SPF Private Clients, said: “If you are one of the lucky ones who got a five year fix at below one per cent that is probably as low as it’s going to get — but they are still historically low rates.”

The market remain incredibly competitive with lenders sitting on vast lakes of cheap money that they struggle to know what to do with.

Mr Harris said lenders were caught in a game of bluff, reluctant to be the first to raise rates and lose market share, or be the last and get squeezed on their profit margin.

What are the best mortgage deals for first-time buyers?

Ray Boulger, senior technical manager at broker John Charcol, pointed out that at the other end of the loan to value spectrum some rates are even falling, good news for London first time buyers struggling to clamber onto the ladder at a time when prices are rising again.

For example Newcastle Building Society announced this week that it is reducing its rate on two year fixes for borrowers with only a five per cent deposit by 0.3 per cent to 2.79 per cent, while its five year fixed rate has gone down by 0.29 per cent to 3.19 per cent.

Should I lock in a cheap mortgage now?

When the puff of white smoke finally emerges from the metaphorical chimneys of the Bank of England next month or December, it will come as no shock to the City, the mortgage markets or borrowers.

A rise has been on the cards ever since it was clear that inflation will remain stubbornly above its two per cent target well into next year.

The more interesting questions are how far and how quickly will rates rise.

Next month’s increase may only add a few tens of pounds to typical mortgage bills, but further steps will see that accumulate to significant and painful sums.

If ever there was a time to lock into rates that remain lower than almost any point in the history of lending it is now.

Research by price comparison service MoneySuperMarket has itemised the additional...

A new service has been launched claiming to offer ‘a...

House price inflation accelerated to 10.6 per cent in August,...

Another market snapshot has identified low supply as the chief...