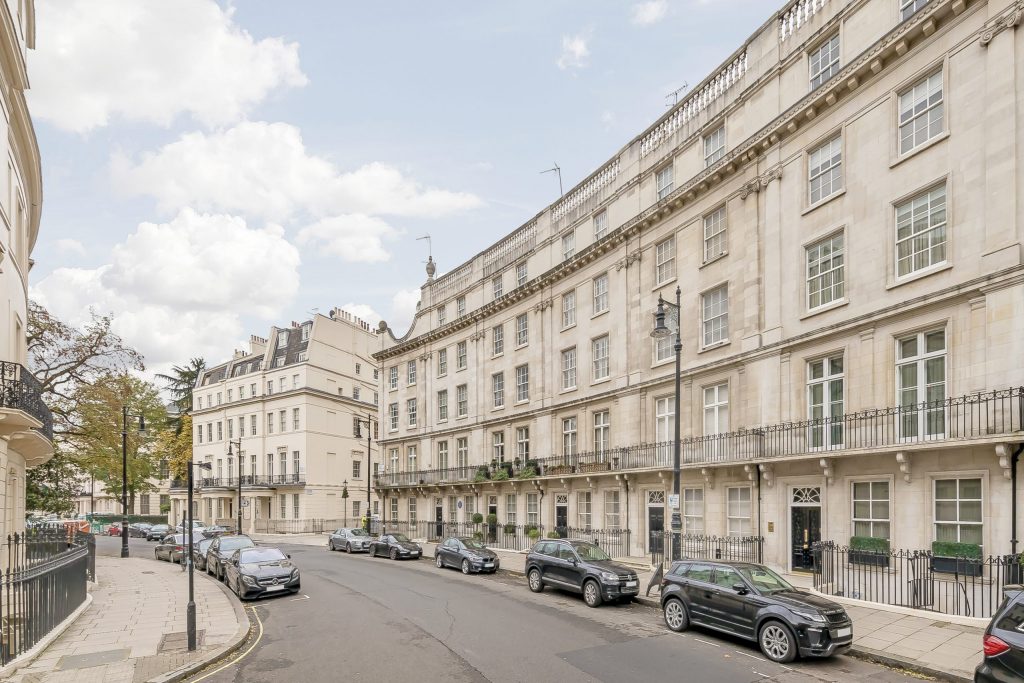 The average house price dipped for the first time since January, falling by 0.5% in June, according to the latest Halifax house price index.

Despite this, average prices are still more than £21,000 higher than this time last year, following a “broadly unprecedented period of gains”, according to the research.

Additionally, whilst the two Midlands regions and Greater London saw slightly slower annual price gains compared to May, all the other regions and nations continued to see a strengthening of inflation.

For Northern Ireland and Scotland, the annual price rises were the highest recorded since late 2007, while for the North West and Yorkshire, inflation was the strongest since early 2005.

At the other end of the scale, the South of England continues to lag somewhat behind the rest of the country, with Eastern England and the South East recording inflation rates of around 7%.

Greater London saw house price inflation of just 2.9% year-on-year, though Halifax says “there are several unique factors likely to be weighing on the capital’s property market”.

Halifax’s managing director, Russell Galley, said: “With the stamp duty holiday now being phased out, it was predicted the market might start to lose some steam entering the latter half of the year, and it’s unlikely that those with mortgages approved in the early months of summer expected to benefit from the maximum tax break, given the time needed to complete transactions.

“That said, with the tapered approach, those purchasing at the current average price of £260,358 would still only pay about £500 in stamp duty at today’s rates, increasing to around £3,000 when things return to normal from the start of October.

“Government support measures over the last year have helped to boost demand, particularly amongst buyers searching for larger family homes at the upper end of the market. Indeed, the average price of a detached home has risen faster than any other property type over the past 12 months, up by more than 10% or almost £47,000 in cash terms. At a cost of over half a million pounds, they are now £200,000 more expensive than the typical semi-detached house.

“That power of homemovers to drive the market, as people look to find properties with more space, spurred on by increased time spent at home during the pandemic, won’t fade entirely as the economy recovers. Coupled with buyers chasing the relatively small number of available properties, and continued low borrowing rates, it’s a trend which can sustain high average prices for some time to come.

“However, we would still expect annual growth to have slowed somewhat more by the end of the year, with unemployment expected to edge higher as job support measures unwind, and the peak of buyer demand now likely to have passed.”

Tom Bill, head of UK residential research at Knight Frank, commented: “The figures indicate how the second half of the year is unlikely to bear much resemblance to the first half for the UK housing market. We expect house price growth to narrow to mid-single digits as tax breaks wind down and supply picks up. Comparisons with the global financial crisis are misleading given how low interest rates remain and the fact the mortgage market acts as more of a brake and less of a lubricant for housing market activity than it did in 2007.

“House prices were driven higher by a supply squeeze as the UK came out of the pandemic, an effect seen in other sectors of the economy. If you add in a stamp duty holiday and the fact pent-up demand had been building for five years against the uncertain backdrop of Brexit, the result was a burst of house price inflation. In what may be a sign of things to come in the UK, housing market activity is now beginning to moderate in North American markets as the distortive effects of the pandemic recede.”

Sundeep Patel, director of sales at specialist lender Together, added: “Today’s figures reflect the first signs of stamp duty winding up, with house prices falling by -0.5% in June, the first monthly dip since January. Annual growth also softened at +8.8% compared to May’s +9.6%.

“While the average house in the UK costs £260,358 – and prices are still over £21,000 more than they were this time last year – this dip has largely been anticipated given activity is expected to slow further after the summer. Indeed, it’s likely we’ll see figures dropping from the top end down to lower single digits by the end of the year. With the hotly anticipated Freedom Day back in our sights, a slight return to normality could see more sellers list their homes, offering broader supply in what’s been an overpopulated market.”

“Specialist lenders will be paying close attention to the shape of the market over the next few months. There are likely to be opportunities created from the backlog in demand from keen buyers needing better flexibility from the highstreet in order to quickly snap up properties.”

The industry is braced for more anti-money laundering compliance processes...

A company supplying data to conveyancers and other property professionals...

The frenzy of activity in the housing market thanks to...

The Bank of England has played down worries that interest...

A rush to beat next week’s stamp duty holiday deadline...

There’s been a dramatic slump in instructions for online agencies,...