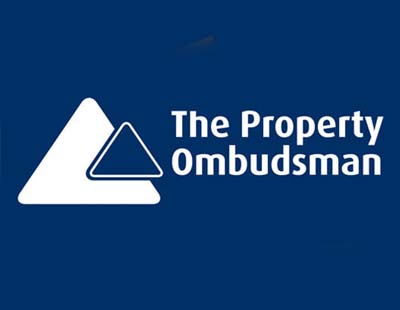 Complaints about estate agents jump by a third says Ombudsman 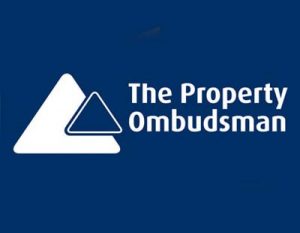 The Property Ombudsman says there’s been a big increase in enquiries to its service in recent months, despite the pandemic.

Over 34,000 enquiries were resolved at first contact and 5,122 enquiries were accepted as complaints by TPO. Whilst this was a rise of only 0.3 per cent as the bulk of enquiries were in the latter part of the year, this meant an even busier start to 2021.

TPO dealt with 2,737 complaints relating to lettings, 1,656 relating to sales, 1,194 for residential leasehold management and 120 for other property professionals.

TPO recorded a 99 per cent compliance rate with awards in 2020, with just 40 referrals made to TPO’s Compliance Committee, 34 per cent fewer than in 2019.  Despite members totalling 40,097, only 19 agents were excluded for non-payment of awards.

The top causes of complaints were communication & record keeping, instructions/terms of business/commission/termination, marketing and advertising, and complaints handling.

Rebecca Marsh, The Property Ombudsman, comments: “Our customer services team responded to another record volume of consumer enquiries with an ever-increasing number of people opting to contact us via TPO’s complaints portal, launched in February 2020. The pandemic is not over yet, so it will be interesting to see if this trend continues or adjusts as we slowly get back to normal.

“TPO helped over 34,000 enquiries that did not need to go on to become accepted cases by signposting them to organisations that could help, or giving advice and guidance to promote a local resolution between them and the agent. Providing a front-end enquiry service is one of the unique functions of an ombudsman. Its importance in helping consumers in such a complicated sector, whether or not their issues fall within TPO’s remit, should not be understated, as often straightforward guidance and advice can help stop disputes from arising in the first instance.

“Enquiry levels in 2021 are already showing further year-on-year increases and we are expecting this to continue as the impact of the pandemic on peoples’ relationships with their homes continues to play out.”