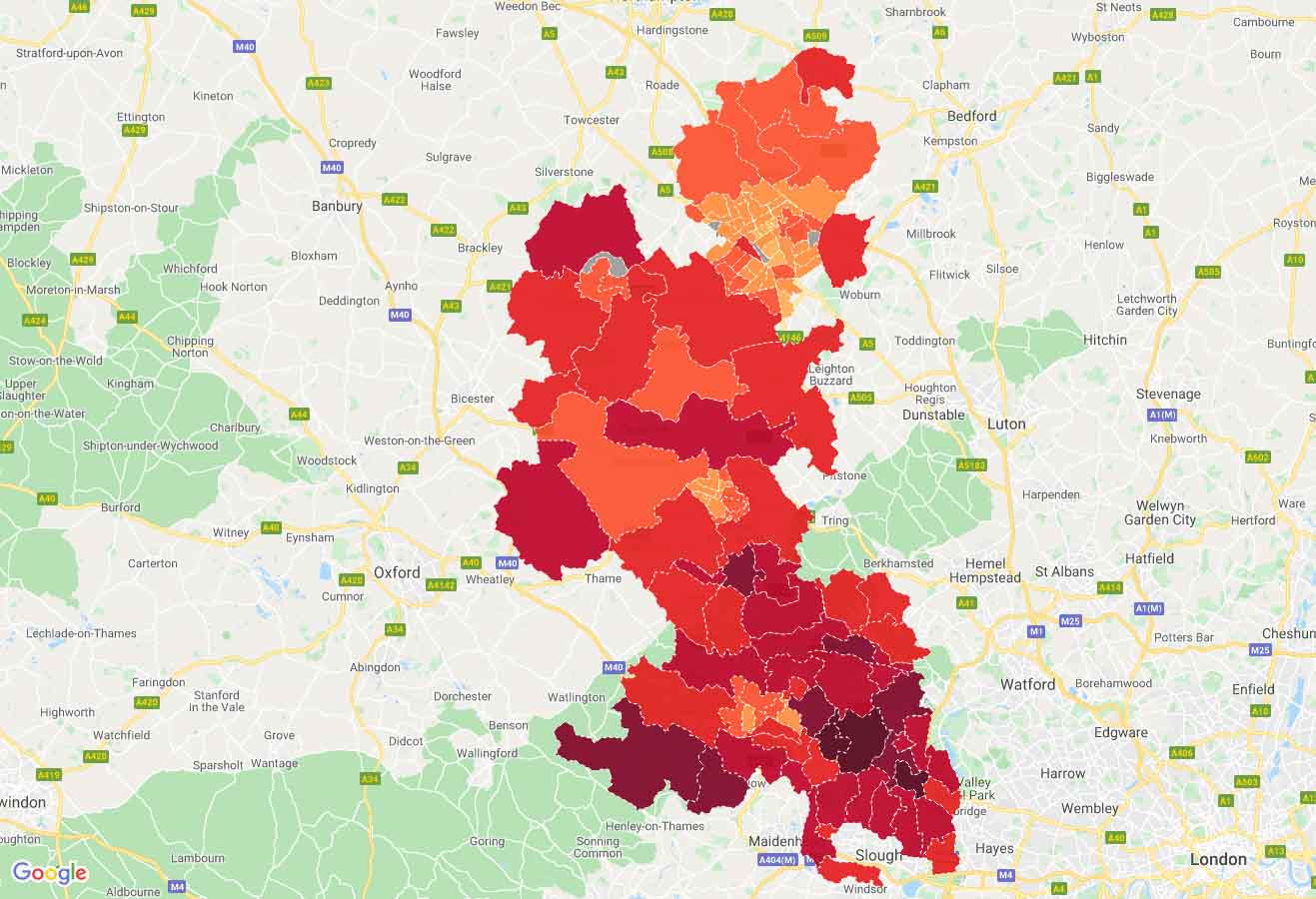 An overview of the property market in Buckinghamshire

Properties in Buckinghamshire had an overall average price of £490,185 over the last year.

Current Properties on the Market

House prices increased by 0.7% – more than the average for the South East – in Bucks, new figures show.

The boost contributes to the longer-term trend, which has seen property prices in the area achieve 9.4% annual growth.

Over the month, the picture was similar to that across the South East, where prices increased 0.5%, but Buckinghamshire underperformed compared to the 1.2% rise for the UK as a whole.

Over the last year, the average sale price of property in Buckinghamshire rose by £38,000 – putting the area 38th among the South East’s 64 local authorities with price data for annual growth.

The new data released this week is accurate up to December.

Owners of semi-detached houses saw the biggest improvement in property prices in Buckinghamshire – they increased 0.8%, to £440,633 on average. Over the last year, prices rose by 10.1%.

Among other types of property:

First steps on the property ladder

By comparison, former owner-occupiers paid £534,000 on average in November – 61.7% more than first-time buyers.

How do property prices in Buckinghamshire compare?

The highest property prices across the UK were in Kensington and Chelsea.

Best and worst annual growth in the South East 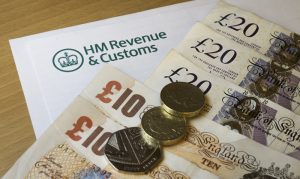 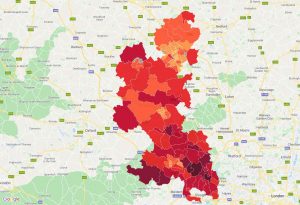 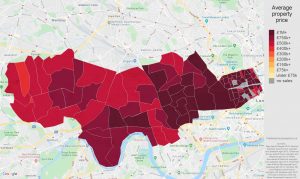 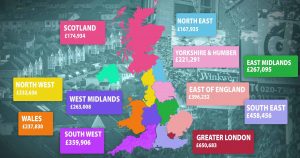