Why use Trellows Estate Agents to

A little information about Cyprus 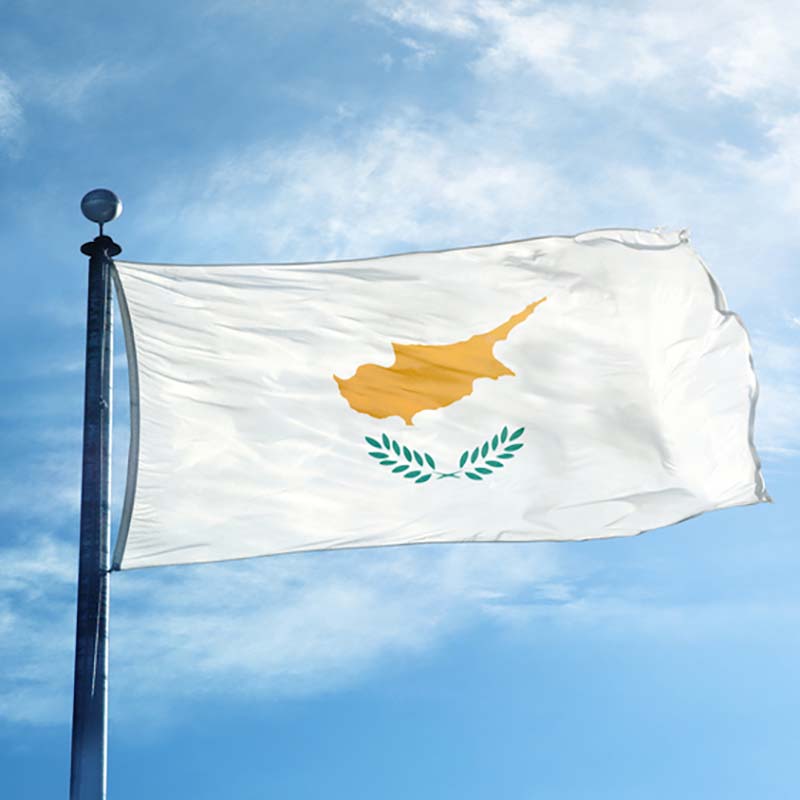 Cyprus is the third largest island in the Mediterranean Sea. It is deservedly considered one of the most attractive places for living, leisure and business. A thriving international business centre and a  global tourist destination, Cyprus offers all the comforts of a modern European member-state, reinforced by its strategic location at the crossroads of 3 continents, a pleasant climate and its solid and progressive form of government.

Cyprus has been of an outstanding historical significance due to its favourable geographic location in the Mediterranean. Throughout the course of history, the island has been passed from hand to hand, while remaining on the edge of various empires. While having gained its independence in 1960, already in 1974 Cyprus was factually divided by the Turkish invasion of 1974. The Republic of Cyprus is officially a member of the European Union since 2004.

The majority of ethnic Greeks, who are the main part of the island’s population, profess Orthodox Christianity. According to legislation, all religions are considered legally equal and all the people are free to choose their religion.

The climate of Cyprus is considered to be one of the healthiest and mildest in the world; from the sea air rich in iodine to the pure fresh mountain air, Cyprus provides good health and wellness. This precisely explains the life expectancy of the population of Cyprus being higher than compared to many other countries.

The summer season in Cyprus lasts from April until November, the winter season – from December until March. During the summer, the average temperature is approximately 30-35°C. The seawater warms-up to 25-29°C, which makes swimming very comfortable.

During the wintertime, the temperature rarely goes below 10-15°C. Despite the mild winter in midland, in the Troodos Mountains it usually snows, so there is a unique opportunity to go skiing and snowboarding.

In Cyprus the sun is always shining. You may only have 25 rainy days per year and having those delightful sunny days and the cloudless blue sky leaves you to look forward to those fresh cool rainy days.

The natural beauty, attractions, curative climate and low prices – compared to European standards- make Cyprus the optimum destination for holiday or as a permanent residence.

Renting a property in any city in Cyprus is by far most much more affordable and more comfortable than booking a hotel. For those who prefer a quiet family vacation, a luxurious beachfront villa or an apartment in a gated complex with a swimming pool, Cyprus offers an abundance of choices.  Spectacular properties that serve as a cosy quiet nest are only moments away from the finest top end restaurants and vibrant nightlife.

For those involved in sports or simply lead an active lifestyle, Cyprus offers a huge range of water sports as well as magnificent golf court facilities. In winter, the island becomes a true mecca for cycling teams, football players and other athletes who come for a few months of training taking advantage of the mild favourable climate of Cyprus.

The sea in Cyprus is very calm and beautiful with crystal clear waters.  In addition to its aesthetic qualities, the sea has a rich marine life – it is inhabited by large turtles, octopuses, shrimps, and crabs. Despite the presence of the sea animals the level of safety is almost perfect – no sea urchins by the shore, no jellyfish, and even no sharks that would be dangerous for humans. Fishing is very popular among the locals and tourists.

More than 50 beaches of Cyprus were awarded with the “Blue Flag” – a mark of conformity to the highest quality and safety standards. All the beaches on the island are municipal. This means that the entrance to any beach, including the hotels` ones, is free. However, at the same time you will be offered to pay for additional services, such as deck chairs, umbrellas, towels (hotel beaches). 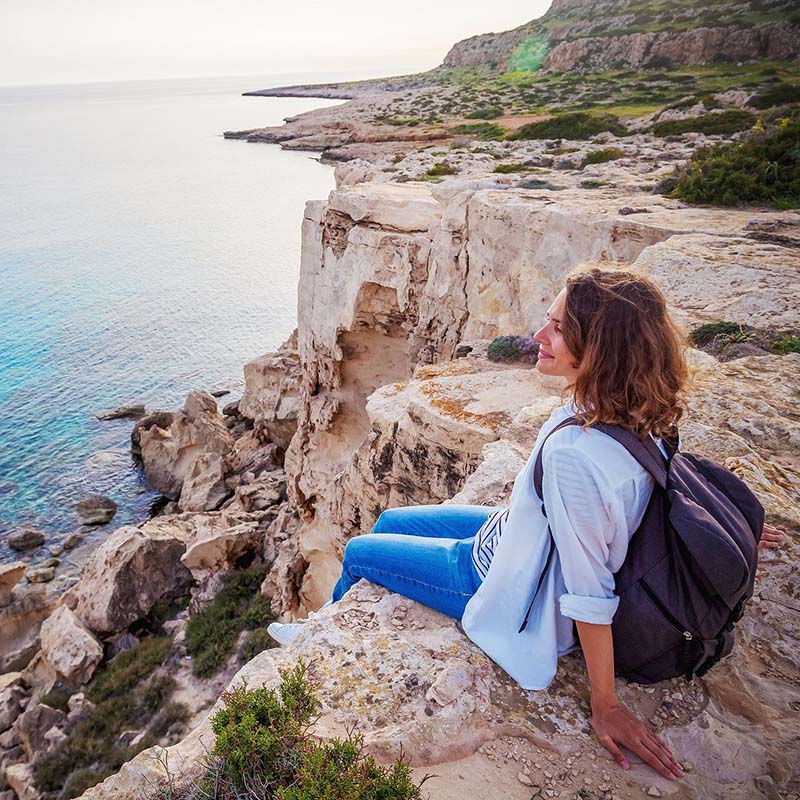 A selection of our properties in Cyprus

Find your dream home, in the UK or abroad.

Rent a villa for your dream holiday

One of the benefits of renting a holiday villa, is the opportunity to have your own personal space for family and friends.

Wake up to your own pool

Wake up to your very own private pool, no competing for sunbeds, no distractions, just your own personal space.

Coffee by the pool

We go on holiday to get away, to relax and to recharge, maybe reading a good book with a coffee.

Time goes by so quickly when we are on holiday, so being able to live within the dream ensures that you can savour every moment.

Our respected developers in Cyprus